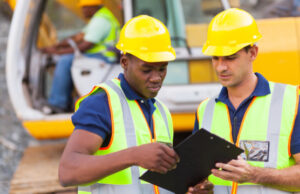 The CITB SSSTS and SMSTS courses have proved to be some of the most popular remote learning courses we offer, frequently selling out over the past few months. Now, we’re pleased to announce that the CITB has allowed learning providers to offer even more places, raising the class sizes from 10 to 12 for the… Read More

It’s spooky season here at SAMS, and we’re dead set on saving you money! Our popular UKATA Asbestos Awareness course is now 10% off until 1st November, making it as little as £5.85 per license.  Asbestos is a suitably spooky substance, and not just because it’s ghostly pale. Asbestos is still present in thousands of… Read More 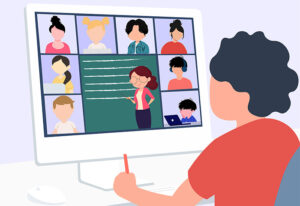 The coronavirus pandemic has seen a massive and necessary change to our health & safety course offerings. As we haven’t been able to host sessions at our training centre in Manston until recently, Zoom training was an ideal compromise. Over the past few months, we’ve had a fantastic reception to our Zoom training courses, and… Read More

We recently heard the news from UKATA that asbestos training is at its lowest point in five years. While we’re going to delve into that topic in a bit more detail soon, we felt it was important to do our bit to raise those numbers in a more meaningful way. That’s why we’ve decided to… Read More

Even in a year like the one we’ve had, the Beirut disaster stands out as a major shock. The massive explosion in the Lebanese capital ranks among the biggest non-military explosions ever recorded, and caused damage on a frightening scale. The precise death toll is still being counted, while hundreds of thousands are currently homeless… Read More 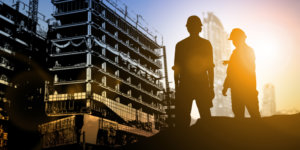 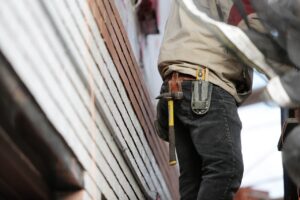 We’re thankful to have received massive interest in many of the remote learning courses we’ve added during this pandemic. One of the most popular has been our QA L1 Health & Safety in a Construction Environment Zoom course, one of the routes towards gaining your CSCS Green Card.  It’s been a whirlwind start for this… Read More 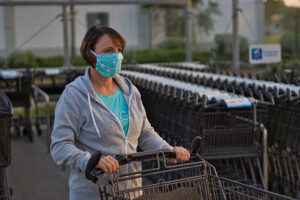 It’s been a few weeks since the last shift in coronavirus policy, and the latest changes may be the biggest yet. A raft of businesses are now allowed to reopen as of 4th July, and social distancing rules have been relaxed from two metres to one metre under most circumstances.  Naturally, this has many businesses… Read More 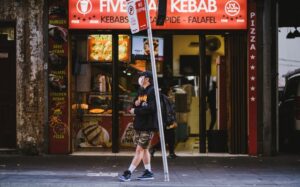 It’s been a few weeks now since the government began to ease the lockdown rules, and many people have begun to return to work. Social distancing remains impossible in many workplaces, however, and employers up and down the country are still grappling with how to apply the new COVID-19 Secure guidelines. It is imperative that… Read More 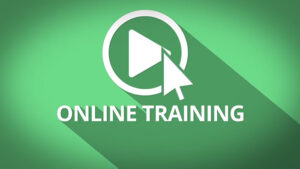 SAMS is delighted to announce that, as part of a major overhaul of our Video e-Learning courses, candidates can now gain their CSCS Green Cards entirely online. We now provide a Video e-Learning variant of the Level 1 Health & Safety in a Construction Environment course at a cost of £40 + VAT. This course… Read More